For years, Elon Musk has promised Tesla will launch a small electric car that costs less than $25,000 to slot below the Model 3 and Model Y. This will be much cheaper than the most affordable Model 3, the Standard Range Plus model, which starts at $37,990.

Development of Tesla’s long-promised affordable city cars seems to be gathering pace, as Tesla China President Tom Zhu recently confirmed it will be built in China and sold as a global model, with testing due to start later this year. While this will help make electric cars more appealing to a mass audience, China has already launched an electric car that costs less than $5,000. Built by SAIC-GM, a joint venture between General Motors and China’s SAIC Motor, it’s called the Wuling Hong Guang Mini EV, and with a price tag of just 28,800 yuan ($4,460) it’s one of the cheapest EVs in the world. 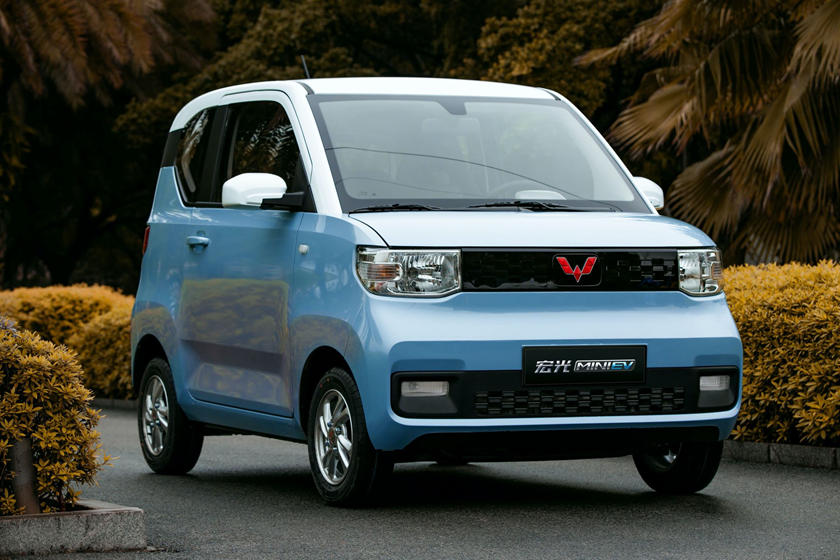 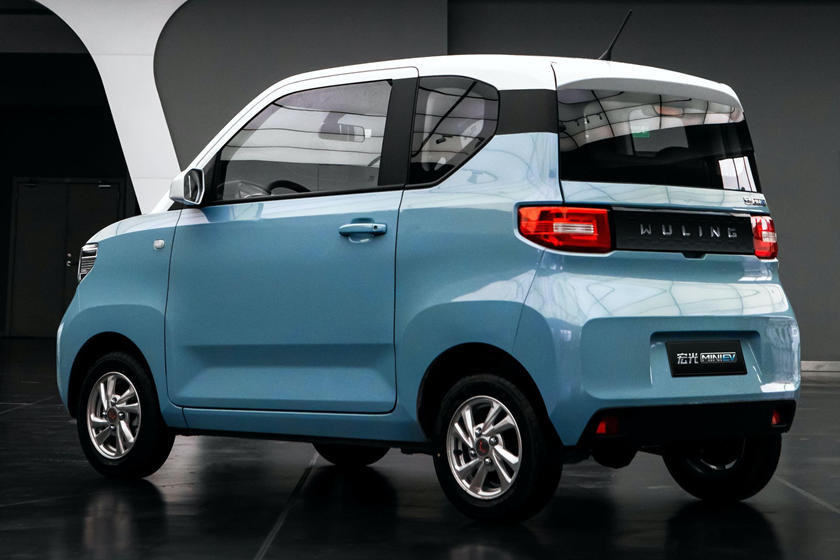 Wuling Motors
A more popular model equipped with air conditioning will set you back just over $5,000. While the Hong Guang Mini EV offers significantly less range and performance than any Tesla, its convenience and low price have made it one of China’s bestselling “new-energy vehicles.” This category includes battery-electric cars and plug-in hybrids.

Billed as “the people’s commuting tool,” the entry-level Wuling Hong Guang Mini EV can travel up to 74 miles on a single charge and has a paltry top speed of just 62 mph, making it ideal for city driving and short journeys. It can also be charged from a standard outlet for added convenience. Despite measuring less than 118 inches long and 59 inches wide, up to four occupants can snugly fit inside the boxy EV.